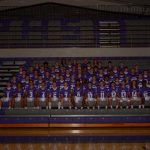 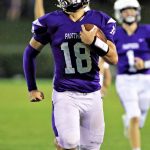 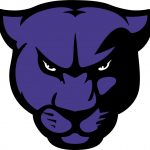 Curtis Marlin The Portland Leader The Portland Panthers will make their second postseason appearance in four seasons as the Purple travel to play the 6-4 Jackson North Side Indians on Friday for the opening round of the TSSAA playoffs. The Panthers, 6-4, had an off week after a tough loss at Creekwood on Oct. 19. 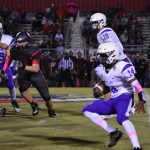 Curtis Marlin the Portland Leader The Portland Panthers were 4 yards away from possible tying Creek Wood in a big game for playoff seedings with under two minutes left in the game. But the Red Hawks made a goalline stand and ran out the clock in posting a 14-6 win over the Purple in Charlotte 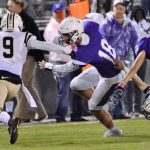 Curtis Marlin The Portland Leader The Portland football team’s 45-24 loss to visiting Springfield on Friday evening was not as lopsided as the final score would indicate. The Panthers trailed 24-16 with six minutes left in the third quarter. But the Jackets returned a kickoff 65 yards to quickly switch the momentum and added three 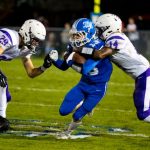