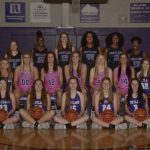 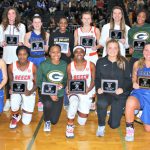 The 2019-2020 District 9-AAA Girls All-District and All-Tournament teams have been announced. Following Monday night’s championship game, players from the district were honored for their regular season and tournament play. Gallatin head coach Jerry Landers was named Coach of the Year while Beech senior Deshiya Hoosier was named the district’s Most Valuable Player. The regular-season 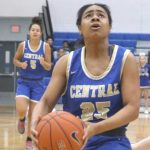 Panthers show grit in “loser-out” game – GLADEVILLE — A scrappy Portland squad gave themselves a chance with patient play and fought to the bitter end in Thursday’s 40-30 loss to tournament host Wilson Central in the District 9AAA quarterfinals. With the win, the No. 3 seeded Lady Wildcats improved to 16-10 on the season 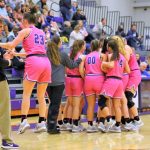 PORTLAND – A strong shooting performance from behind the arc and a solid defensive effort helped guild the Portland Lady Panthers to a 32-29 win at home over visiting Wilson Central. Both Lille Whitehead and Katie McCloud came off the bench to score a combined 21 of their team’s 32 points. “I thought we really 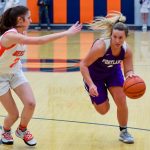 Hendersonville – Beech stayed perfect in league play Friday night with an emphatic 63-20 win against visiting Portland High School.  In the victory, Beech forced Portland into 25 turnovers and collected 15 steals while converting 12 shots at the rim for 24 paint points.  To finish reading the article click on the link. https://www.theportlandsun.com/sports/prep_sports/beech-smothers-portland/article_dad852c9-a6fe-5279-af81-252fd0e20ec7.html 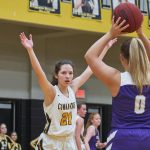 HENDERSONVILLE – The monkey is off their back. The Lady Commandos secured their first District 9-AAA victory of the season Tuesday night at home against visiting Portland High School, 40-32. The first and third quarters were the bread and butter for Hendersonville as the Lady Commandos outscored their counterparts 25-10 in those quarters before holding