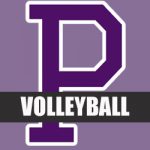 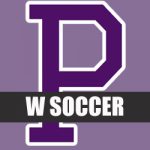 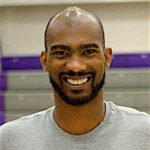 By Curtis Marlin Portland Leader Sep 13, 2017 Corey Brewer will be inducted in the University of Florida Hall of Fame on Friday, in Gainesville. Brewer just finished his ninth NBA season after he was a first-round pick (7th overall) by the Minnesota Timberwolves in the 2007 draft. While at Florida, Brewer was a part 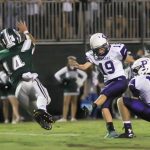 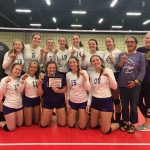 Portland wins Rocky Top Classic over the weekend. Tournament was played in Sevierville, TN. Tournament had 50 different teams from over 7 states. The Panthers finished the tournament 8-0.