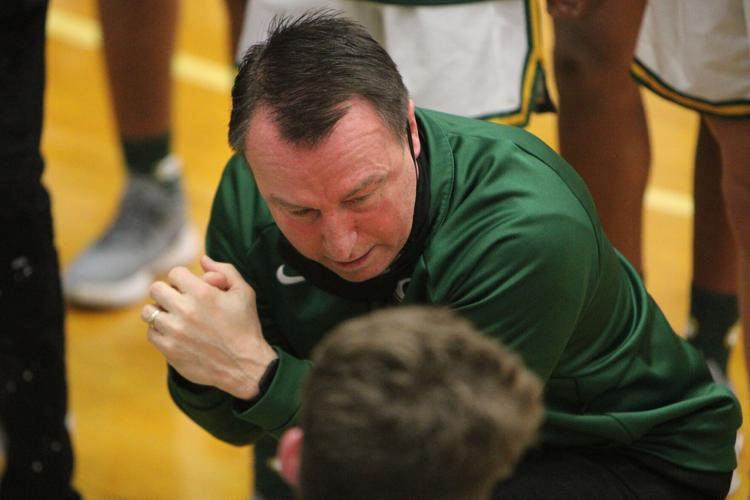 The Gallatin Green Wave boys played from behind for the first three quarters of Friday night’s contest at Portland.

But when things mattered most, Gallatin found their groove on both ends of the court, leading to a 58-47 win over the Panthers.

The Green Wave closed out the game outscoring Portland 35-17, led by 15 second half points from Cade Martin.

“We didn’t make any major adjustments at the half,” Gallatin coach Bobby Luna said. “The one thing we talked about was their effort. We didn’t shoot the ball very well in the first half and I thought it affected our defensive effort. Portland was crisp offensively and they took care of the ball and make good shots in the first half. But I give my team all the credit. The difference in the game was our guys deciding to play harder on both ends.