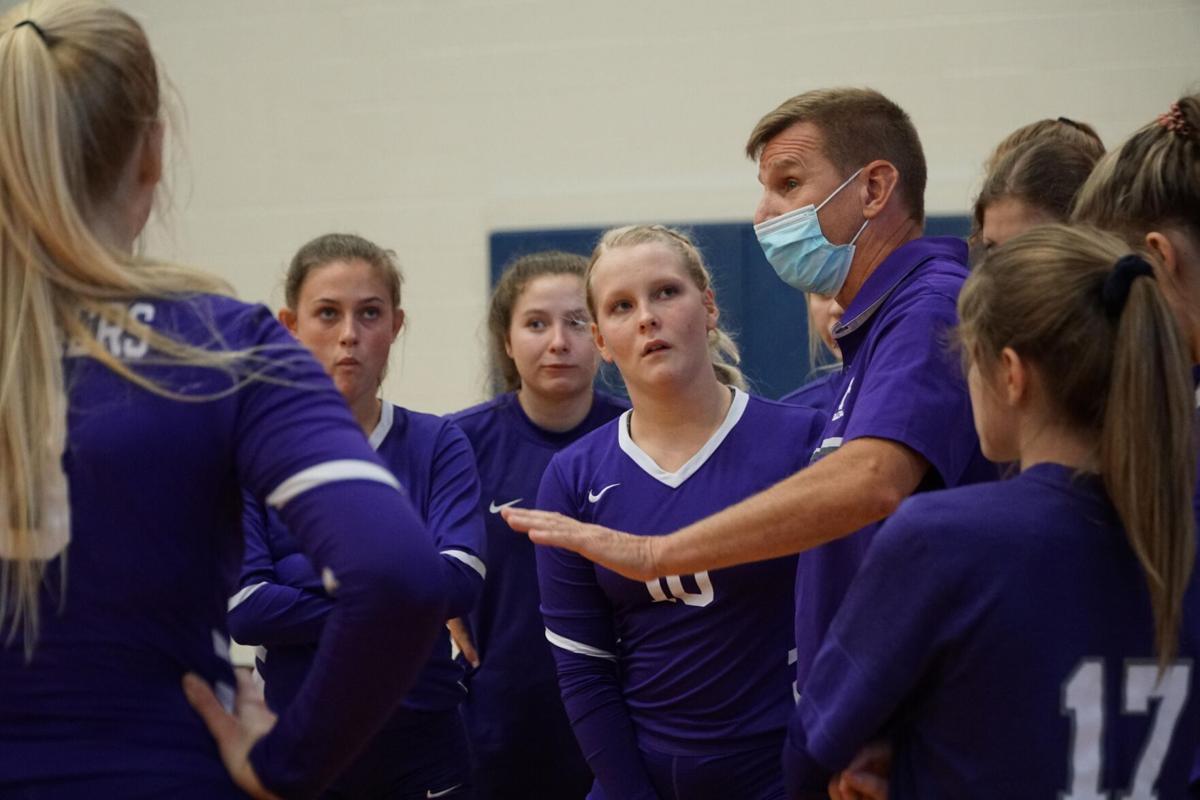 Top-seeded Portland made quick work of Springfield on Thursday night, advancing to the District 11-AA championship in straight sets.

The first two sets were competitive. The Lady Jackets stayed with the Lady Panthers but were unable to finish. Portland won the first set 25-16 and the second 25-20.

It all fell apart for Springfield in the third set when mental errors started piling up. They were down 11-2 to start and ultimately lost the set 25-10.

Continue reading the story at https://www.theportlandsun.com/sports/prep_sports/portland-advances-past-springfield-in-district-semifinals/article_53526f0a-eca5-5253-a354-05e936c2d2df.html