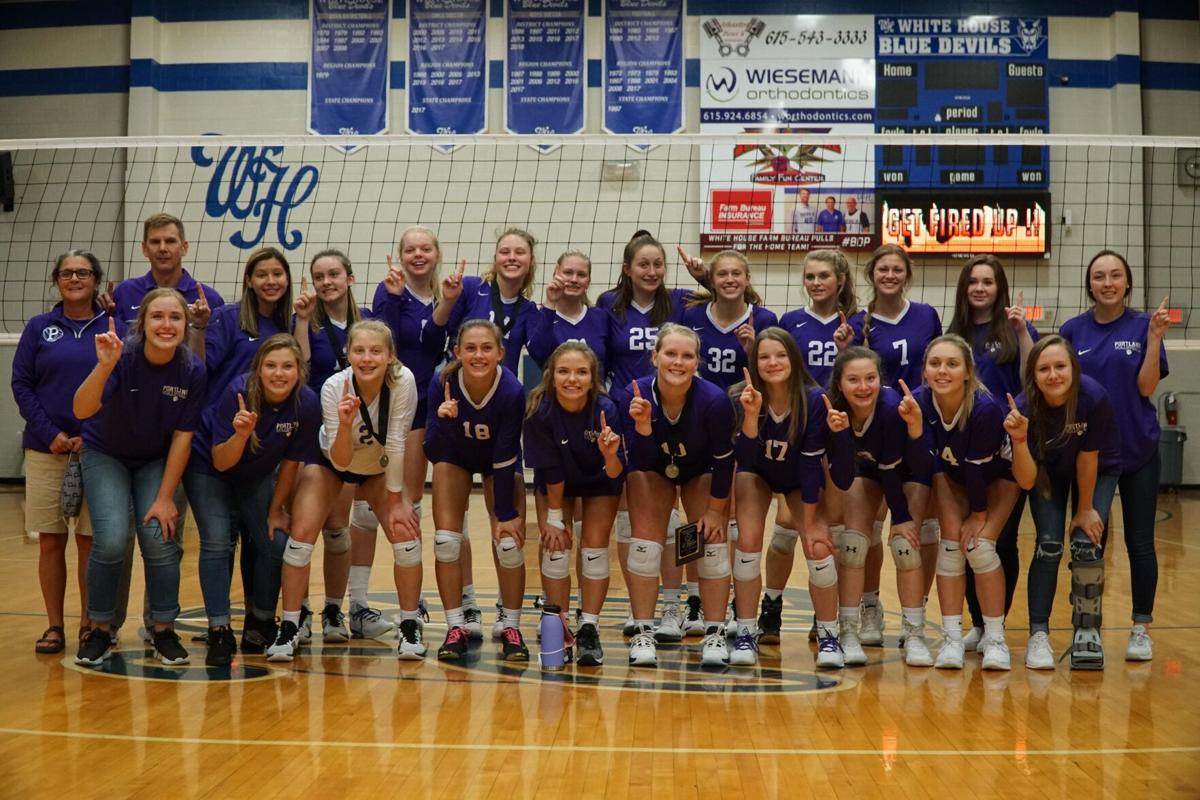 The Lady Panthers took the court in the championship game after defeating Springfield in straight sets earlier in the night. The Tigerettes only had a 30-minute break following their five-set thrilling win over 2 seed White House Heritage.

“It was tough,” MCHS head coach Brooke Smith said. “My girls were very tired. They really struggled trying to finish that game. Portland is a very good team. They are a very strong team, and to beat Portland, you have to be on the top of your game. You can’t be tired. You can’t be worn out, and we were.”

Continue reading the article at \https://www.theportlandsun.com/sports/prep_sports/five-peat-portland-wins-district-11-aa-championship/article_a89e5e89-a335-5356-b567-d875c976af16.html