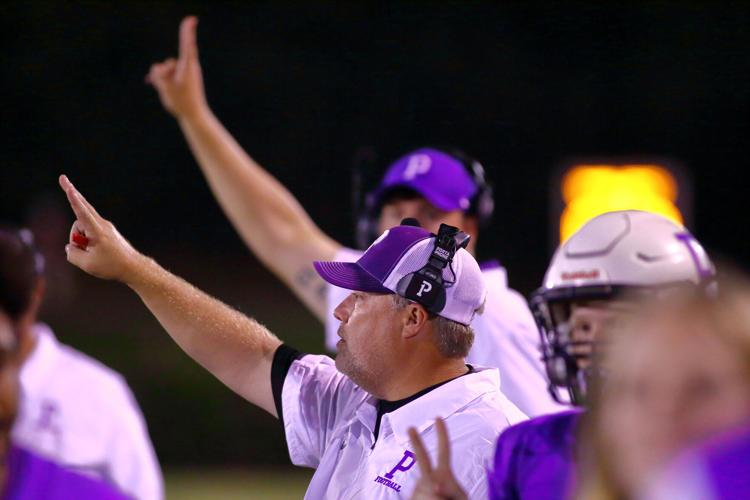 PORTLAND- The Panthers found themselves trailing 14-6 early in the second half of their homecoming game against West Creek on Friday night, but would outscore the Coyotes 25-13 the rest of the way for a 31-27 win.

After last season’s 51-50 shootout between the two sides, this year’s game started much slower. Portland (2-3) struck first as Braden Thornton connected with Freddie Paxton from 25-yards out for the touchdown. The Panthers would miss the extra point, but take a 6-0 lead midway through the opening frame.

It would be the West Creek defense that would get the Coyotes on the board first as Ty’Kease Blanton picked off Cullen Box and returned it for the score. The Coyote extra point would also go no good, to tie things up at 6-6, which is where things would stand at the half.