Corey Brewer is at his best when slashing to the basket, but on Wednesday he showed that he’s not too bad atop the pitcher’s mound either.

The Lakers’ small forward was chosen to throw out the first pitch for the annual Lakers Night at Dodger Stadium.

Excited to head out to Dodger Stadium tonight to throw out the 1st pitch at the @Dodgers game. See you out there! @Lakers@NBA #Lakeshow 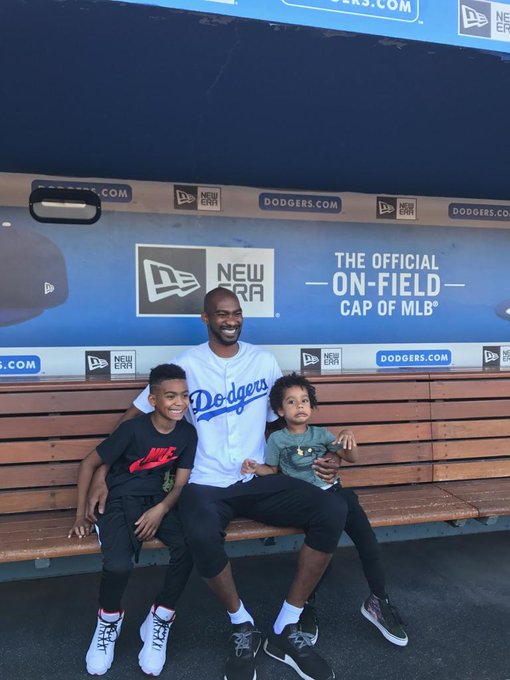 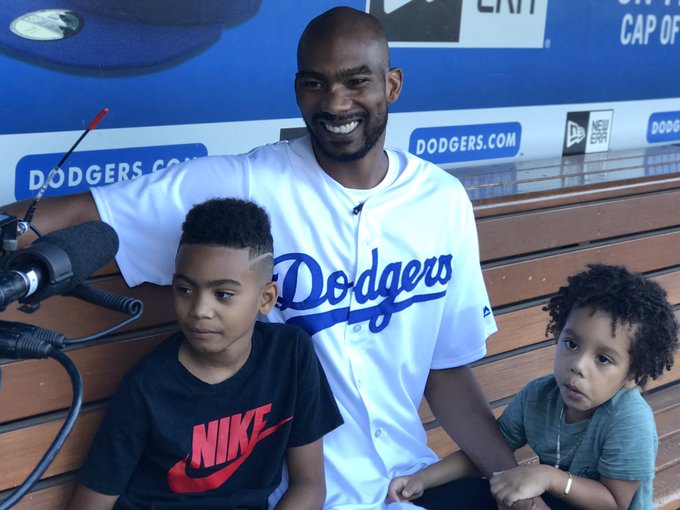 As for the pitch itself, Brewer threw some high heat to Dodgers center fielder Joc Pederson.

Brew loosens up at Lakers Night. 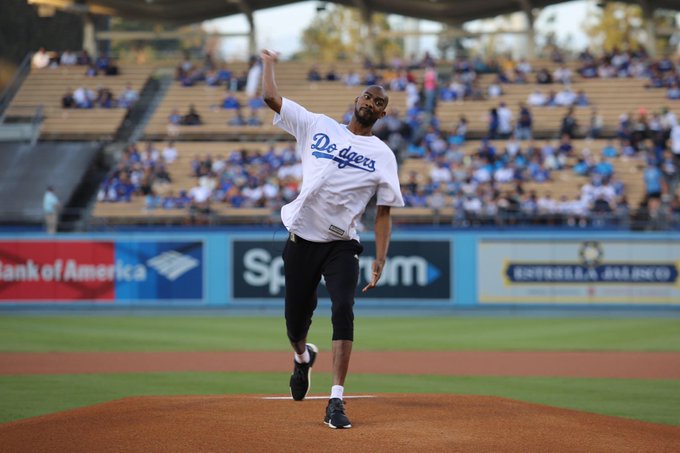 Great times at the @dodgers game tonight! Might have a chance at a baseball career

thanks for having me out! @Lakers @NBA #DodgersNation

Brewer wasn’t the only one repping the purple and gold for Lakers Night.

The Laker Girls were also on hand, greeting fans and signing autographs before the game. 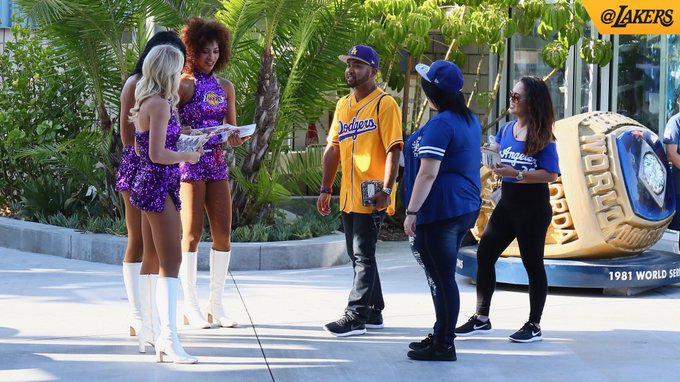 The gates are open for Lakers Night at @Dodgers Stadium. 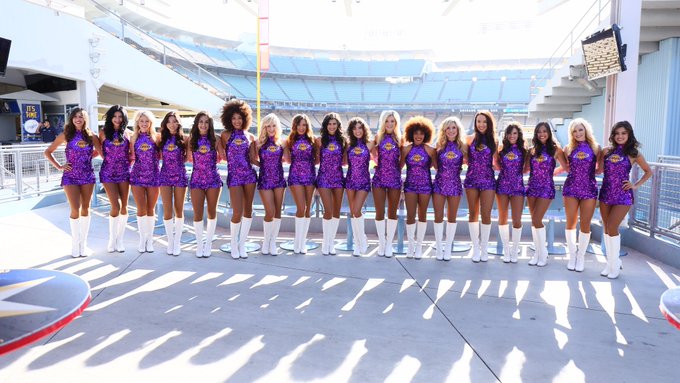 Snapchat fun with the @lakergirls! 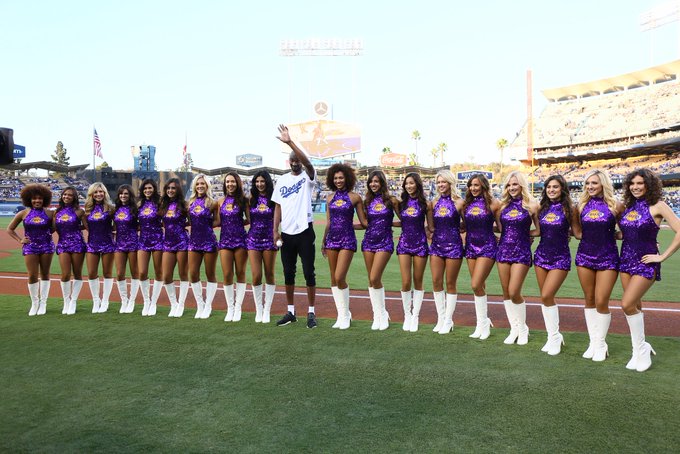 Out with Corey before he takes the mound!